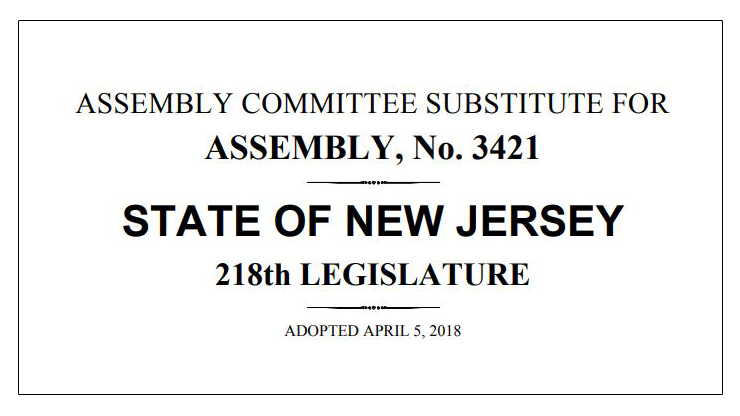 NJ’s medical program is headed down a better path, with changes that were furthered in the Assembly on April 5th, and are likely to advance by this coming May.

Internal rumblings speculate that Medical ATCs are expected to be released around Labor Day.

The Synopsis of the Assembly Committee Substitute for Bill 3421 notes that the new legislation namely does the following:

Digging even deeper into the bill, here are a few of our notes,  detailing some of the most anticipated aspects of program expansion:

*Should any of these items be further defined or clarified by authorized parties, we will make adjustments to this post accordingly.