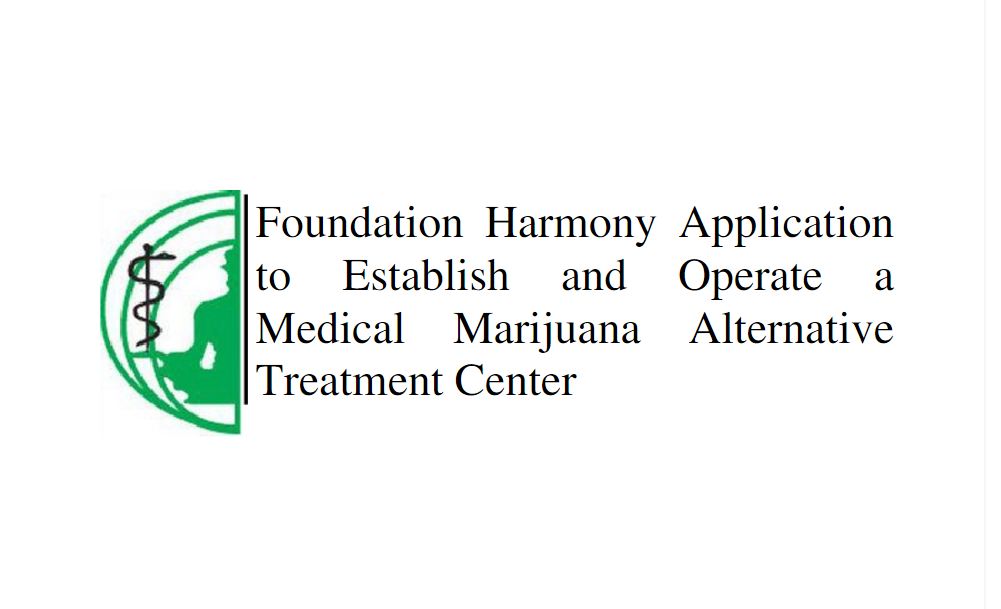 Marred by years of delays, Harmony Foundation in Secaucus was finally granted its license to cultivate by the NJ MMP on July 27th. They expect to be open by the end of the year

This is huge for the patients of NJ, of which there are a growing number due to new qualifying conditions being added to the list, namely PTSD. More are likely to be added by the end of 2017 or early 2018. (See the 43 new conditions open for public comment through 9/25/17 here)

The embarrassingly  slow roll out of NJ’s program prompted subsequent states like PA and OH to regulate the length of time a new licensee has to become operational.

In PA, new licensees have 6 months from permitting date to become operational – and that mad dash is currently ongoing.
Ohio’s 9 month clock will start as soon as winners are announced, which should be sometime in September.