While NJ won’t be the first state to embrace recreational marijuana by a long shot, it will likely still make the record books next year.

Vermont’s legislature was technically the first to approve recreational legalization on May 10th, 2017. However, Governor Phil Scott vetoed it 14 days later, killing the bill and paving the way for New Jersey to become the first state to legalize via legislation if all goes as expected in 2018. NJ S-3195, as introduced by Rep. Nicholas Scutari on May 18th, 2017, would legalize recreational cannabis in NJ if signed by the new governor.

NJ will elect its new Governor this year on November 7th, and if Phil Murphy takes the race he will sign the bill immediately. Opponent Kim Guadagno does not support rec legalization so if that’s the case we’ll go nowhere fast. 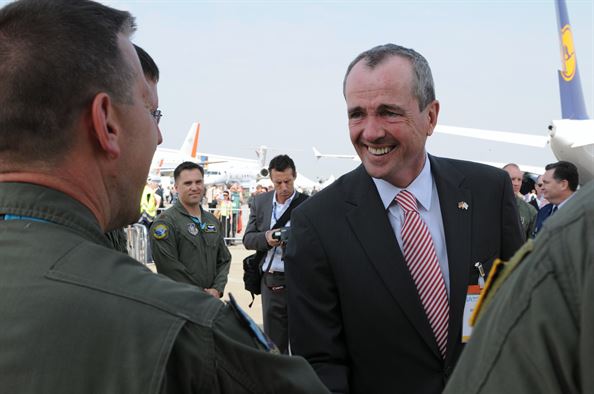 I predict that Murphy will win and the state senate will do as promised and put forth the recreational legalization bill within the first month of inauguration, and that Murphy will sign it immediately

From there, the program will begin to take shape by the end of Q1 2018 and will likely evolve to include language that will grandfather in the six MMJ alternative treatment center licenses already established in NJ.

While many scoffed at the shortfalls of NJ’s medical program, it’s undeniable that the rec market in this densely populated state will rival Colorado.  I think NJ can expect at least a $325MM budget swing and likely a more realistic $500MM swing. When you account for the criminal justice savings and the tax revenue from cannabis sales, the numbers don’t lie. If NJ were to follow the same metrics as Colorado, the numbers will likely be higher. Consider that NJ has nearly twice the population of Colorado and a transit system connecting 25MM more consumers.

Can’t wait to be part of it!  You can find my complete analysis and summary of NJ S-3195 here if you’re looking to get into the thick of it.