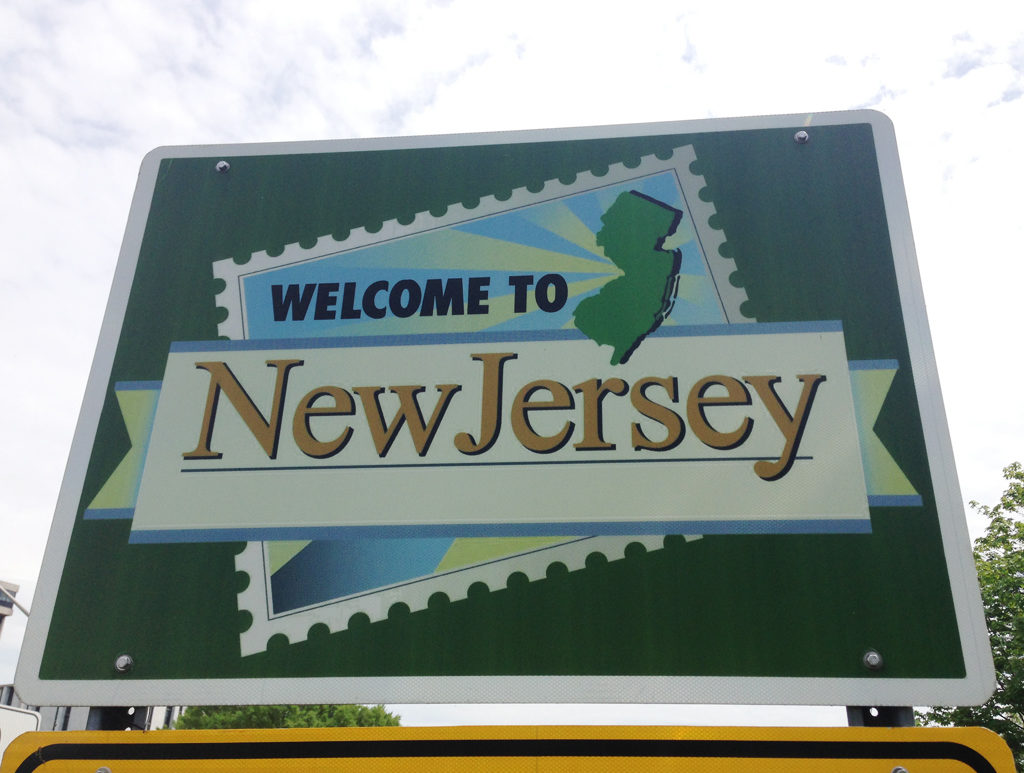 For those in the know, New Jersey is the most sought after target in the cannabis industry as of mid-2017 and is poised to become the 2nd most valuable adult-use market in the world behind California.

The population in NJ is more accepting of cannabis politically, socially, and economically than the general US population.

Regulations and draft bills have been circling for over 2 years, gathering a ton of support. The bill may be adjusted slightly, but overall the final draft is expected to closely resemble its current form.

Notwithstanding the wholesale license, which most in the industry are staunchly opposed to, the NJ program is structured to be incredibly profitable.

Other misc advantages of NJ:

Advantages of NJ simply because of when it’s happening:

Those who recognize the value of this opportunity are also recognizing that it’s not too early to be preparing for the application process, putting teams together and taking all necessary steps to get ahead in New Jersey. There’s an invaluable event scheduled for January 25th at NJPAC which we’re proud to be co-hosting. Please visit www.legalcannabisinnj.com for more information. 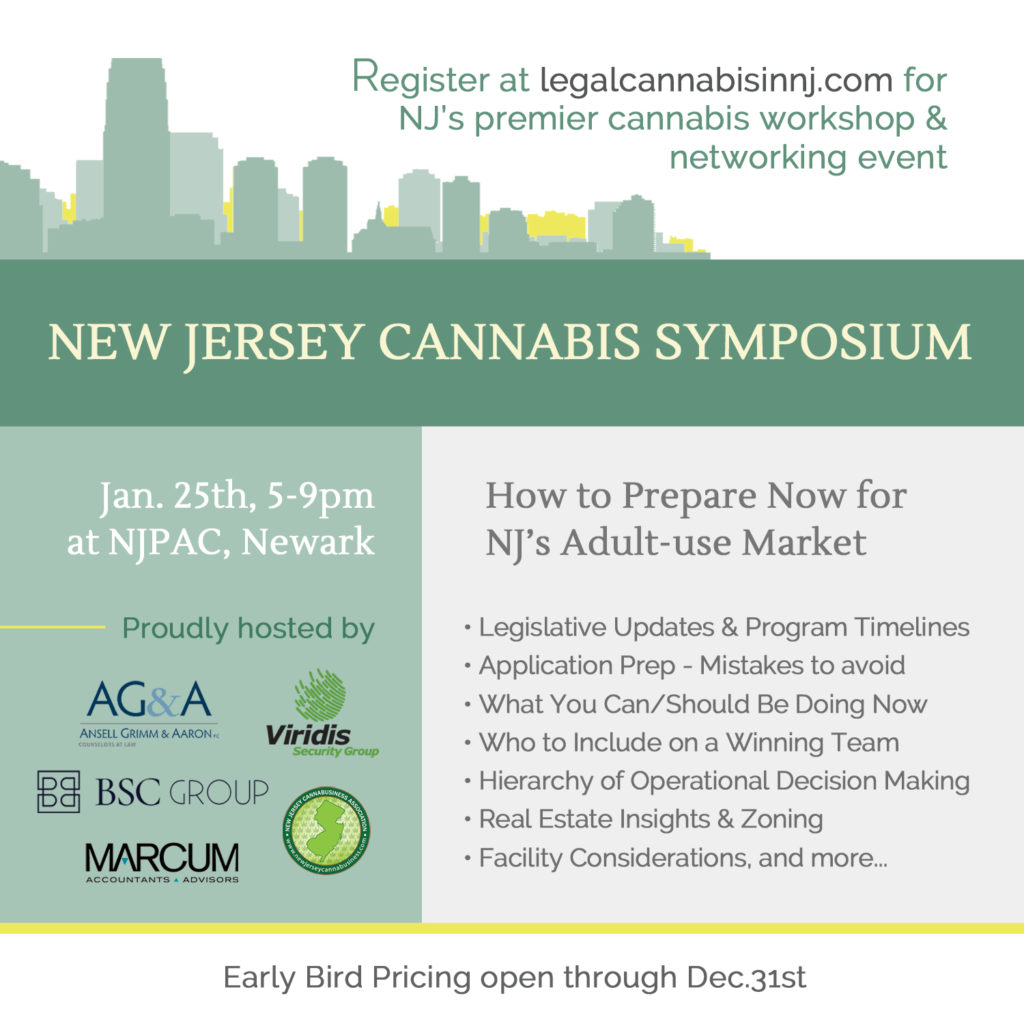