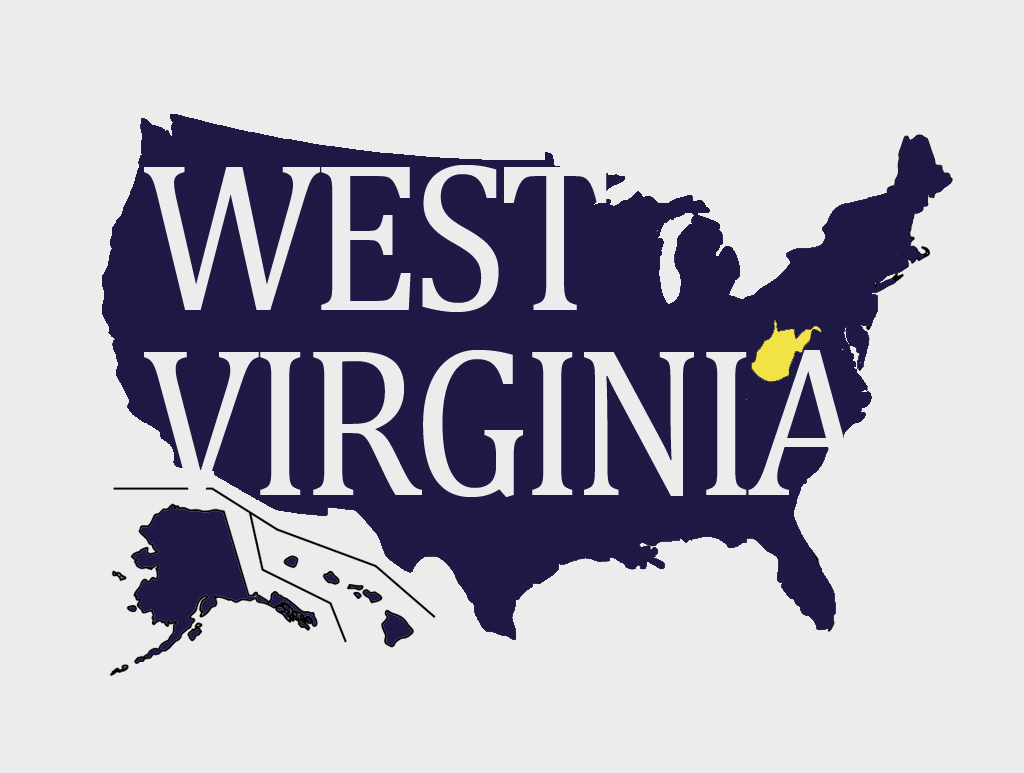 First, here’s a quick recap of where the program stands so far for those who may still be unfamiliar:

If you are interested in business opportunities available in the emerging West Virginia Medical Marijuana market, there are a few pros and cons to be aware of.

If I was able to speak directly to the advisory committee to make suggestions for changes that would A) give the program a better chance to succeed, and B) raise the state’s potential to attract experienced operators and ultimately help the patients of West Virginia, I would suggest they:

I hope the advisory committee listens to their patients and makes some much needed changes in order for this program to succeed.

10/18 update:
The recently released patient interest survey is available here.
The next meeting is scheduled for 12/14 and a networking event is set to take place afterward, location TBD